Mr. Hoffheimer was a federal prosecutor with the United States Department of Justice and a practicing healthcare attorney in Washington, D.C. for thirty-three years.  During the course of his career, he has represented numerous voluntary health agencies and healthcare delivery professionals.

Mr. Hoffheimer formed and led the advocacy effort that resulted in the Congressional Resolution and Presidential Proclamation declaring the 1990s as “The Decade of the Brain.” He founded the National Foundation for Brain Research which provided enhanced visibility for neurological disorders.

Mr. Hoffheimer was asked by the National Parkinson Foundation to serve as its Washington counsel where he became a leader in the lobbying effort to pass the Morris K. Udall Bill, which provided $100,000,000 for research into the cause and cure for Parkinson’s disease. 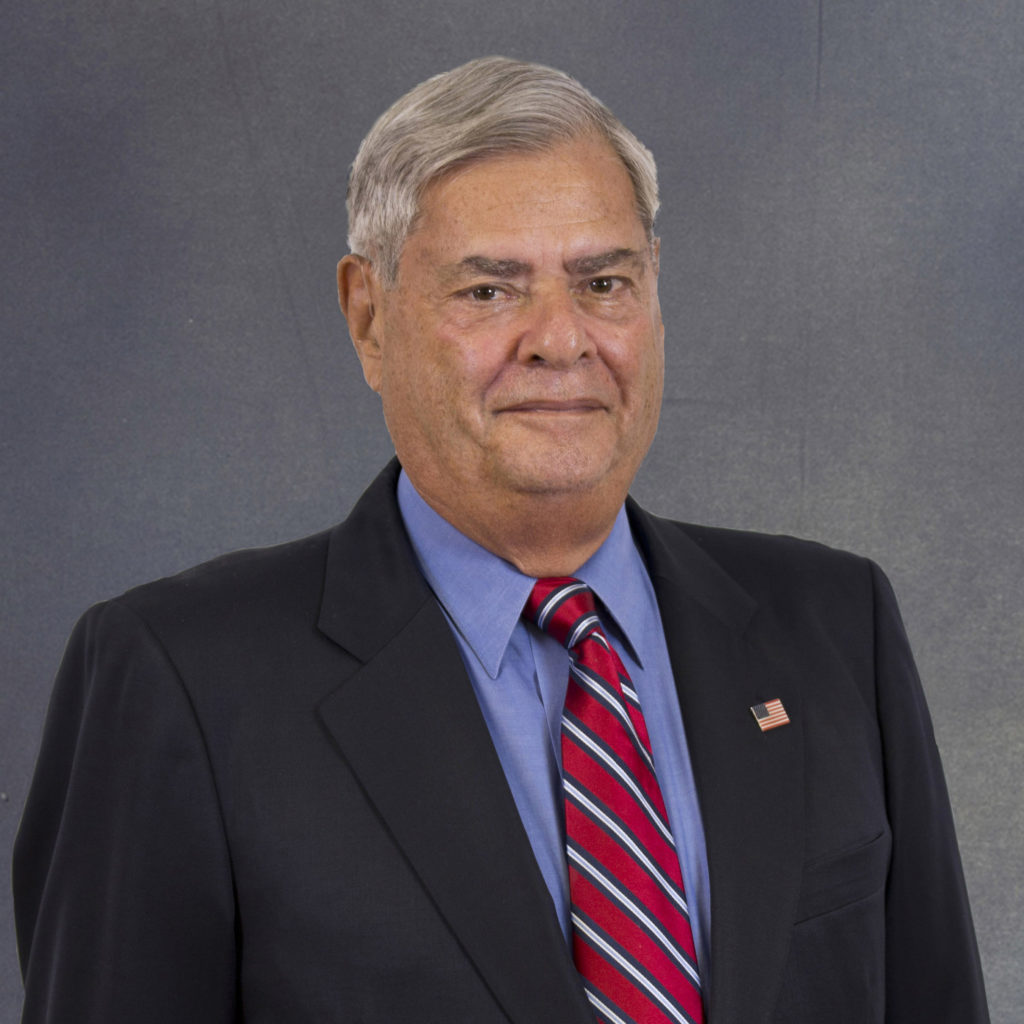 Lynne holds a Bachelor of Science degree in Business Administration from the University of Colorado, Boulder. She brings over twenty years of financial and business management experience to the foundation.

As Administrative Director, Lynne oversees the Parkinson Research Foundation Major Donor Program.  She manages the daily business operations for both the foundation and Parkinson Place.

Lynne’s enthusiasm and strong interpersonal skills contribute to Parkinson Place’s overall mission to play a positive role in the lives of Parkinson patients, caregivers, and the community at large. 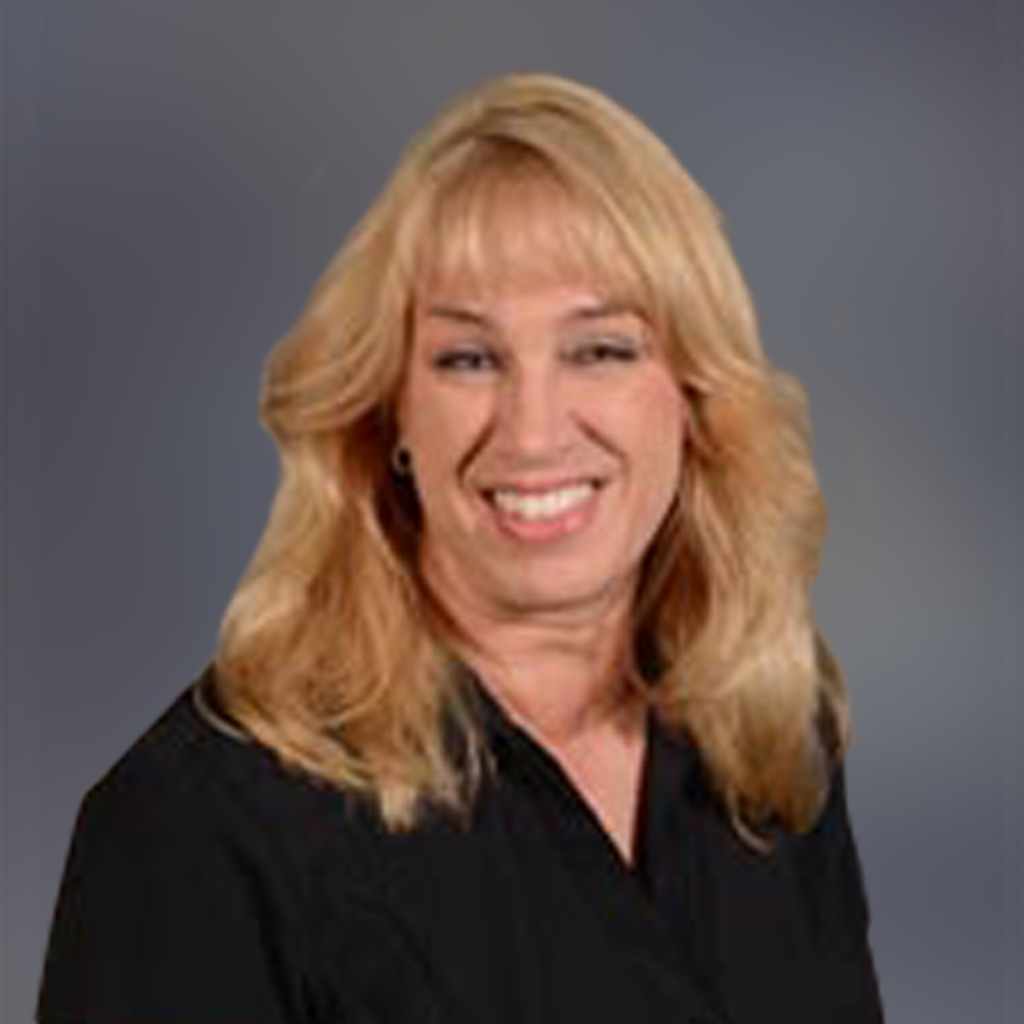 Originally from the Cleveland, Ohio area, Dustin has resided in Sarasota for the past thirty years.  With over ten years of experience in technical management, he joined the Parkinson Research Foundation in 2014.

Dustin oversees all technical services and is responsible for the final design of marketing and collateral materials and offers audio-visual tech support for daily programs and special events at Parkinson Place.  Dustin is a professional photographer who has created an extensive library of photographs for the websites as well as beautiful portraits of Parkinson Place members and families.

Dustin co-manages the Parkinson Research Foundation and Parkinson Place social network outreach to include Facebook and Twitter and takes responsibility for ongoing member and community e-blasts. He maintains the computer network and all peripherals.

Dustin provides a special touch for Parkinson patients visiting Parkinson Place by making himself available to those requiring special help and assistance. He is a valued member of the team. 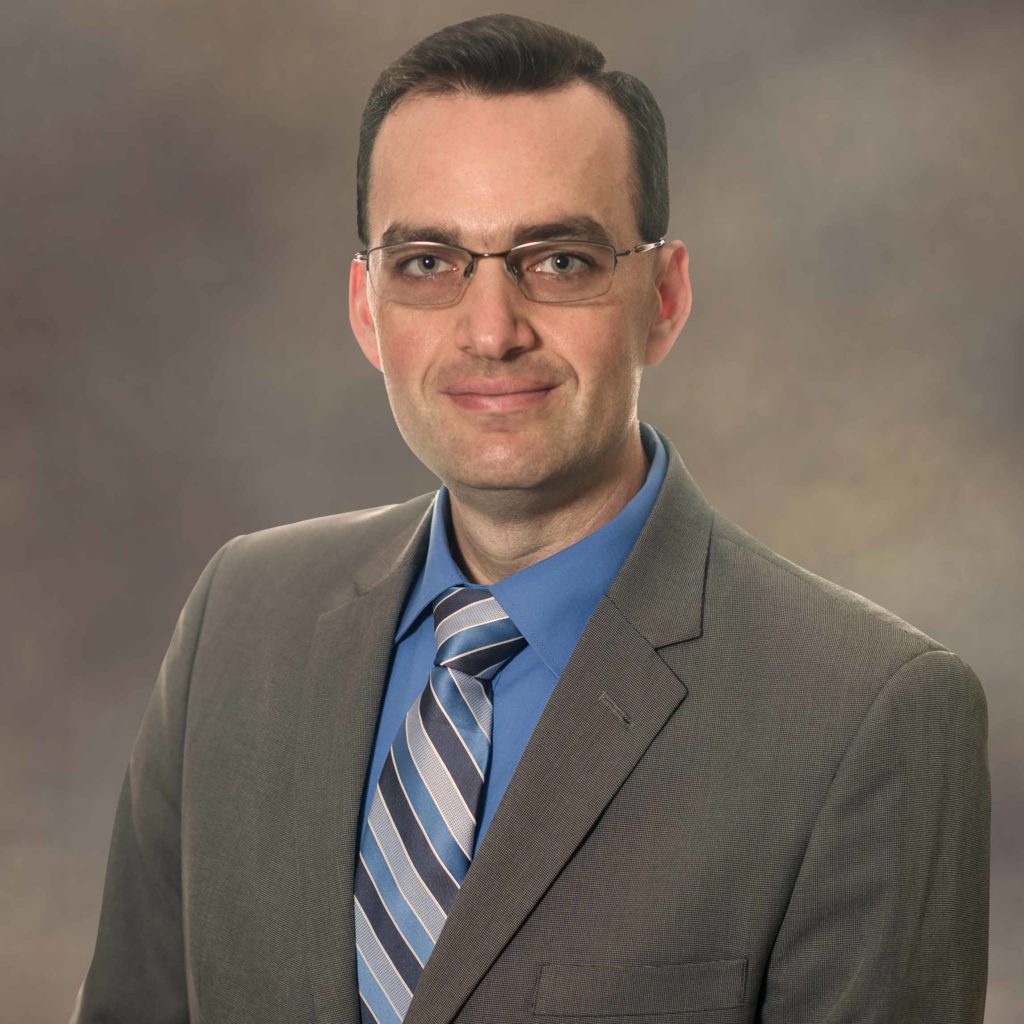